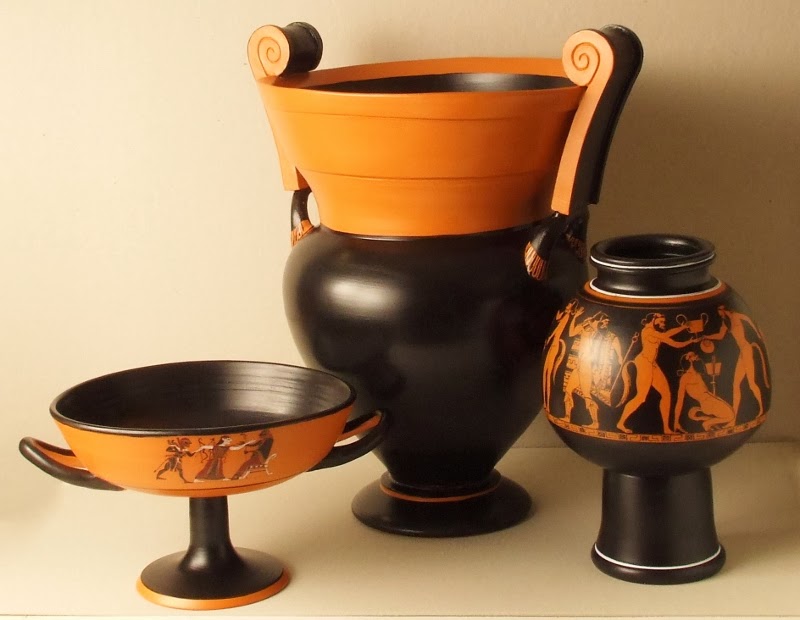 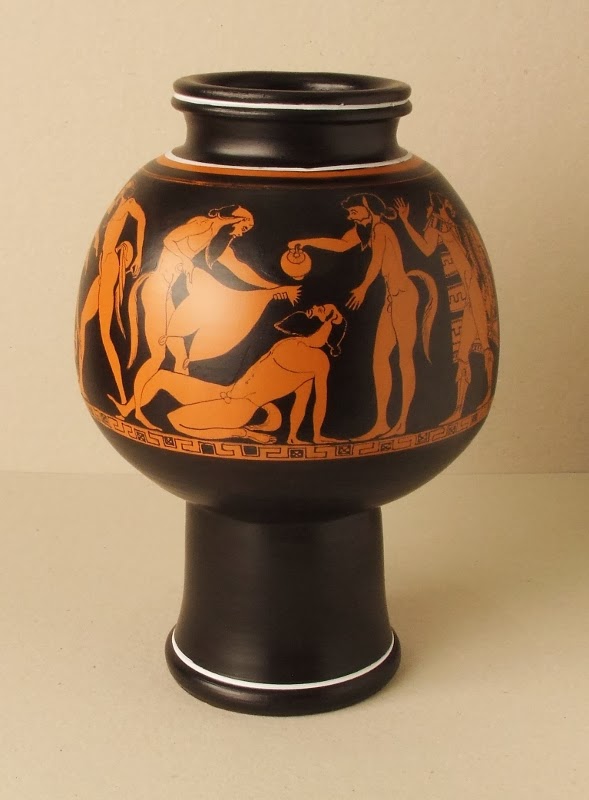 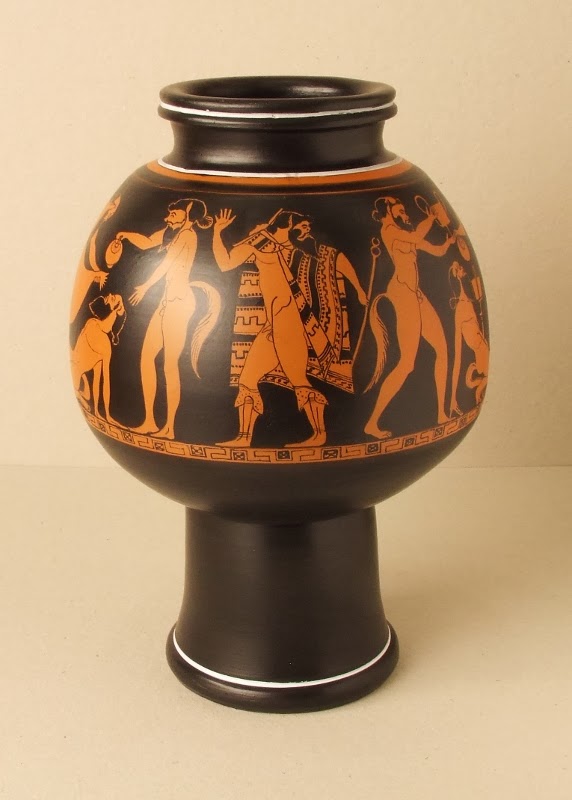 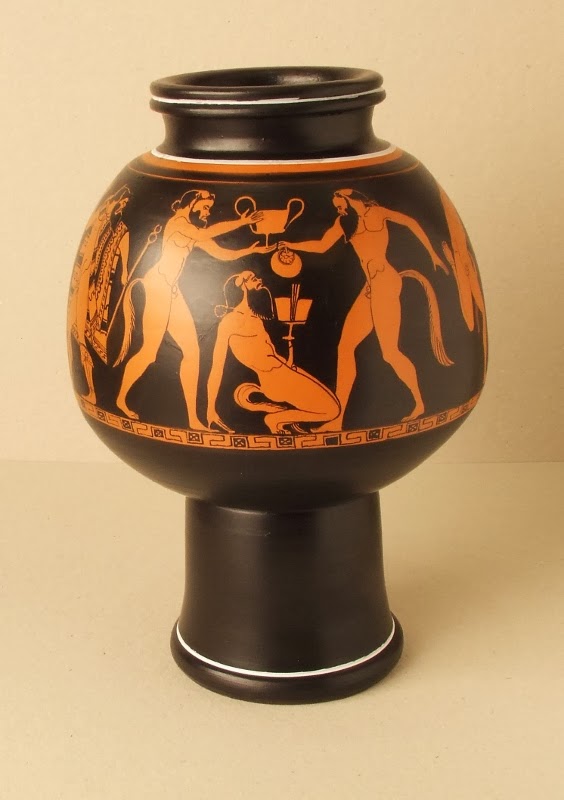 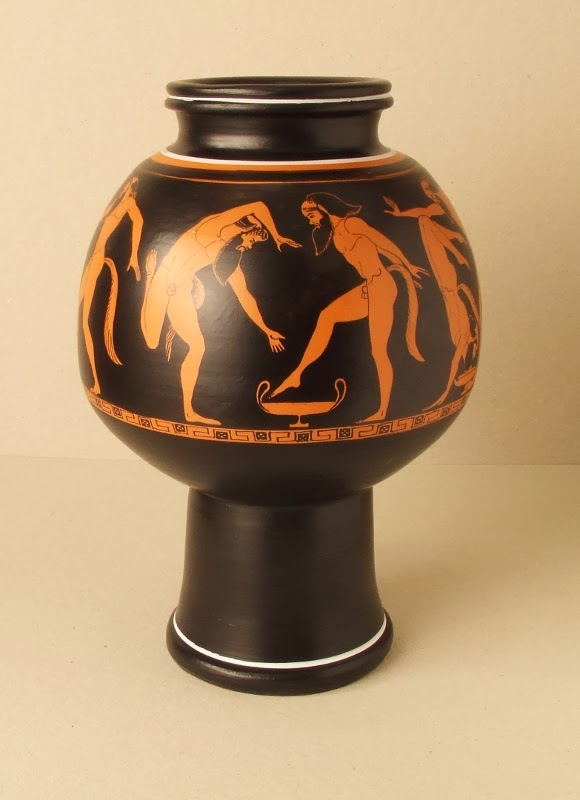 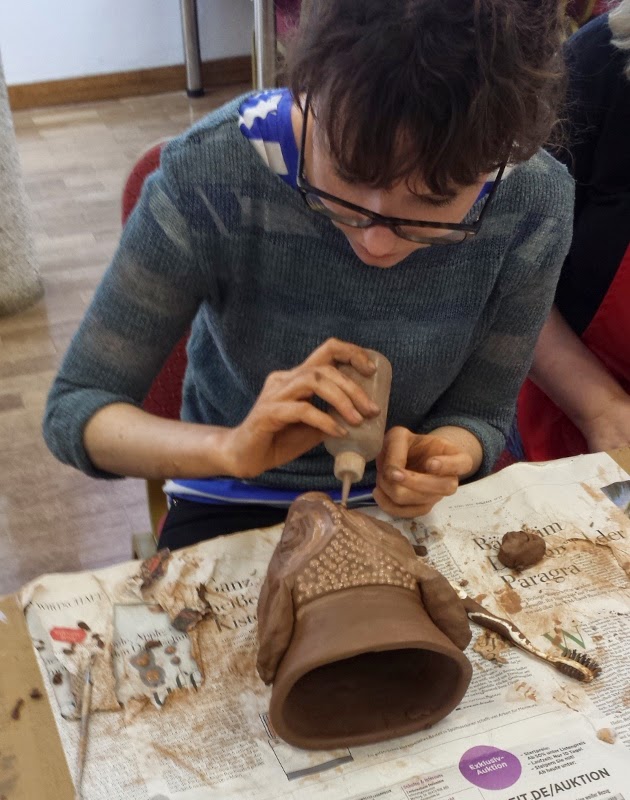 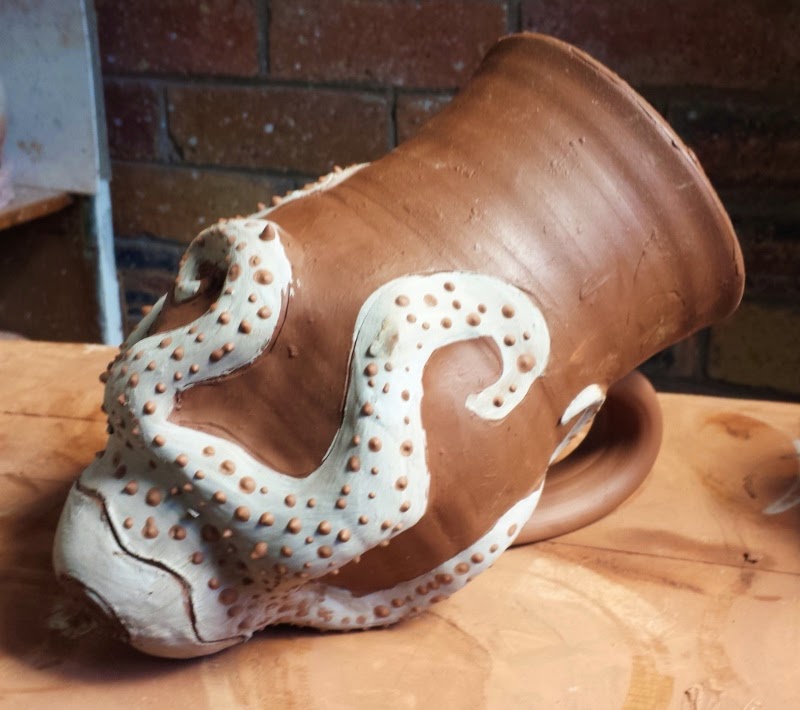 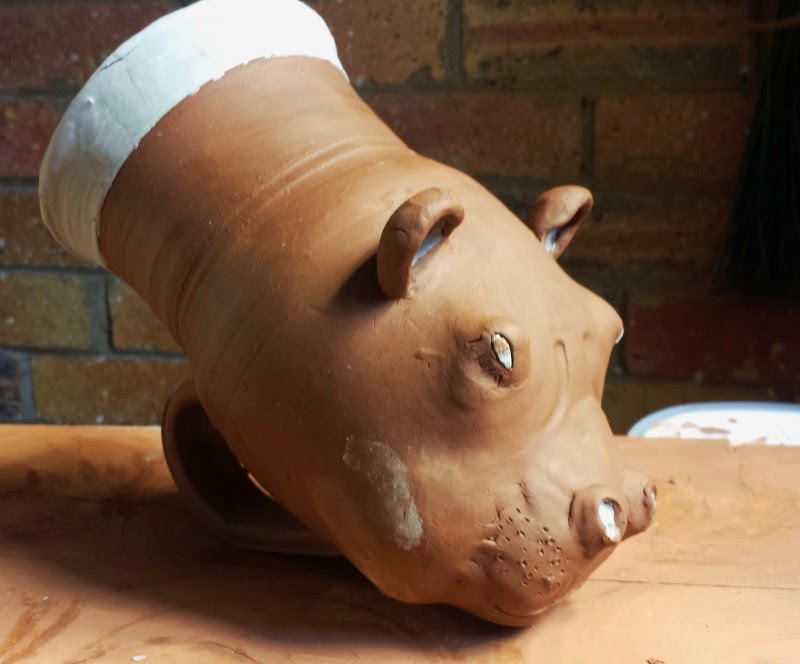 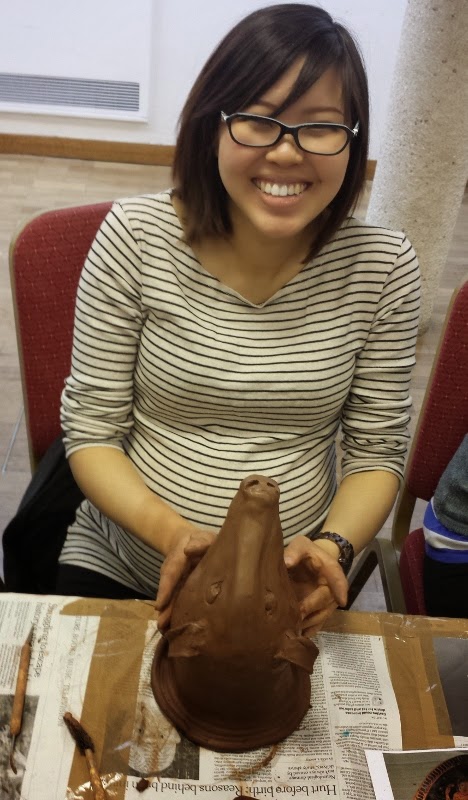 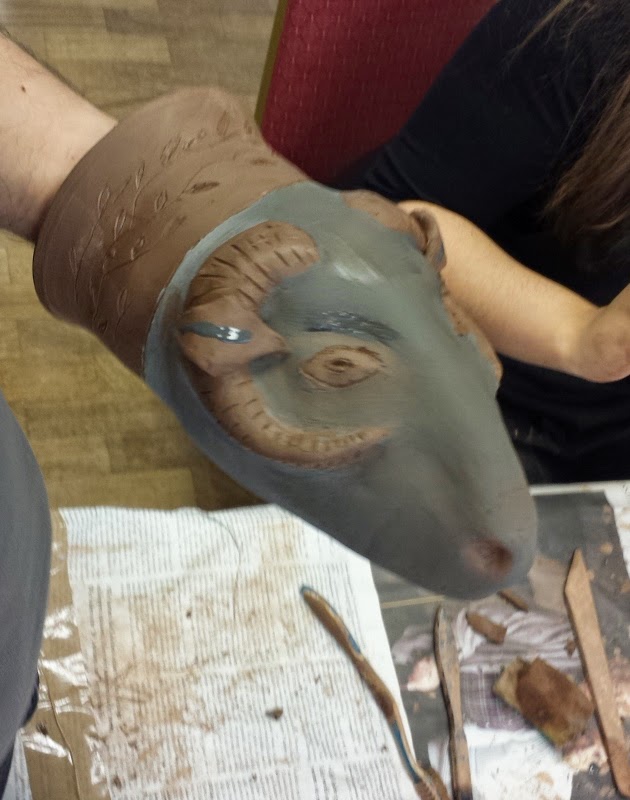 Pots for Stonehenge and Wiltshire

I take delight in every project that I undertake but being asked by English Heritage, to make all the replica pottery fro the new Stonehenge Visitor Centre and by the Wiltshire Heritage Museum in Devizes, to make replicas for the Gold from the time of Stonehenge have been a particular highlights of the past year. In each case making the pots not as they look now, after several millennia in the ground, but as they would have looked when new. The first part of the project was to produce a selection of large Neolithic Grooved Ware vessels, to be used in the prototype Neolithic Houses which English Heritage built at Old Sarum, as a precursor to building a group at Stonehenge. These pots were based on originals excavated at Durrington Walls.


Next came a film role, at least for my hands. I was filmed making a replica grooved ware pot, from crushing and preparing the raw clay and grog, through building and decorating the vessel, to firing it on an open hearth and finally removing the finished pot from the fire. This video will be showing on a loop in the visitor centre, alongside one of Phil Harding making a flint axe and Neil Burridge casting bronze.


At this point I was invited to join archaeologist and curator Sarah Lunt at Fort Cumberland and at Salisbury Museum, to look at the originals pots that I would be replicating for the Stonehenge Museum display, and the education rooms. It is a huge privelage to have had the opportunity to see and handle such iconic pots as: The Wilsford collared urn, grape cup and Stonehenge cup, excavated by William Cunnington during his excavation campaign 1802 – 1810, along with beakers, carinalted bowls and the small grooved ware pot from Durrington Walls.

Back in my studio I began replicating these masterpieces of Neolithic and Bronze-Age ceramic art, for both Stonehenge and the Devizes Museum, here are some of the results.


The beautiful collared urn here from the Wilsford G7 burial is one of the finest examples from the whole of the UK, here's the original . I'm not the first to attempt to replicate it, Josiah Wedgwood had a go, although in terracotta and over industrialised for my liking. The refinement of this pot and the care with which the decoration has been applied make it a real challenge to replicate. To a lesser degree the same is true of the grape cup with over 150 individually applied pellets and between each pair, a hole bored through to the interior, at only 6cm tall, that's a lot of detail packed into a very small pot. The third item here is the "Ceramic Object", found in the fill of Aubrey Hole number 29 and so called because no one knows exactly what it is.

The pots below are in the education rooms at Stonehenge

My final job is to make the pots for the Neolithic houses so watch this space.


Visit my website at www.pottedhistory.co.uk
Posted by pottedhistory at 17:43 No comments: